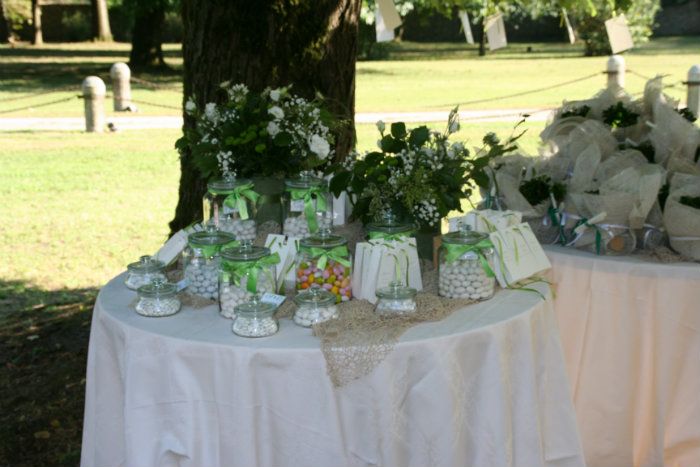 Getting married in Italy is what many foreign citizens wish for the best day of their lives. Art, nature, class, and elegance make this country full of splendid wedding venues in Italy, and Lo Zerbo is certainly one of these.

But how to do that from a bureaucratic perspective? In this post, we will show you how to get married in Italy, be sure that all the papers are okay.

01. Getting married in Italy: is it possible for foreign citizens?

Of course, the answer is yes. It is stated, for example in the article n. 116 of the Italian Civil Code. If you are a foreign citizen who is planning a wedding in Italy, you will be able to make your dream come true by following different paths. In fact, the marriage in Italy for foreigners is admitted:

02. Marriage in Italy:  what must a foreign citizen do to get married in Italy?

If you are a foreign citizen with residence in Italy, there are some compulsory steps you must take before the wedding day.

Banns of matrimony are needed to let everyone know that you want to get married; they are a sort of legacy from the past when they had the purpose of avoiding secret forced weddings. After you request the banns, they will be affixed in the Municipality main hall and will be part of the most important Municipality document, the so-called albo pretorio, a sort of official noticeboard of the city administration.

The names of both groom and bide will be listed in the announcement so that if anyone has any reason to oppose the marriage, he/she can communicate it.

Civil marriage in Italy for foreign citizens is also possible if you are a non-resident. In this case, the procedure is slightly different. In fact, you and your spouse (if both foreign citizens) have to sign a report stating that there are no marriage impediments. For “marriage impediments” it’s meant all those facts or circumstances that may hinder the marriage itself. For example, if the bride or the groom are not old enough to get married in Italy, or if family relationships exist between the two contracting parties, or if there is any other element that breaks the Italian Civil Code or the Italian Penal Code.

03. Italian marriage: which documents do a foreign citizen needs in order to get married in Italy?

To request and obtain banns of matrimony, the following document must be shown to the Municipal officer:

If you do not speak Italian, an interpreter must be present during the following moments:

Moreover, in order to be a valid certificate for getting married in Italy, the document must show:

If not written in Italian, the document must be translated by any institution with official recognition. This happens because the nulla òsta must have legal value. In order to do that, you must bring it (along with the translated version, of course) to the nearest Prefecture’s Legalization Office (it. Ufficio di Legalizzazione della Prefettura) that will check the authenticity of the Ambassador’s or Consul’s signature.

What do I do if the authorities of my country refuse to draw the certification?

Sometimes the authorities of a given country may refuse to produce the certification. Even in cases like this, getting married in Italy for foreigners is still possible. In fact, if the reason of the refusal brakes any of the basic principles of Italian law (e.g., political or religious reasons), the citizen can still obtain the nulla òsta by requiring it to a Court.

If there are no impediments to the marriage, the judge can order the publication of the banns of matrimony no matter what.

04. Final steps: how to plan a wedding in Italy after you get all the documents

Once you have all the papers checked, you must consign them to your Municipality register office (it. anagrafe). From that moment, you have to wait for the banns of matrimony are finally published. After they are published, 8 further days (at least two Sundays) must pass and then you’ll get your Certificate of Bann Publication.

This certificate must be handed to the Officer of Civil Status (it. Ufficiale dello Stato Civile) of your Municipality within 180 days from the certificate release date. At this point, you can finally set a wedding date.

05. Lo Zerbo: luxury wedding location for getting married in Italy

As we have seen above, getting married in Italy is absolutely possible for every foreign citizen. For the best day of your life, Lo Zerbo gives you the chance to live a unique wedding day in a luxury location for weddings in Italy full of charm and elegance.

Just one hour’s drive from the Italian fashion capital city of Milan and from the Lake Como area, Lo Zerbo is one the most enchanting wedding venues you can hope to book. A complex that is still unmatched for its beauty and architectural perfection, surrounded by uncontaminated nature.

Get in touch with us for any further information

Send this to a friend